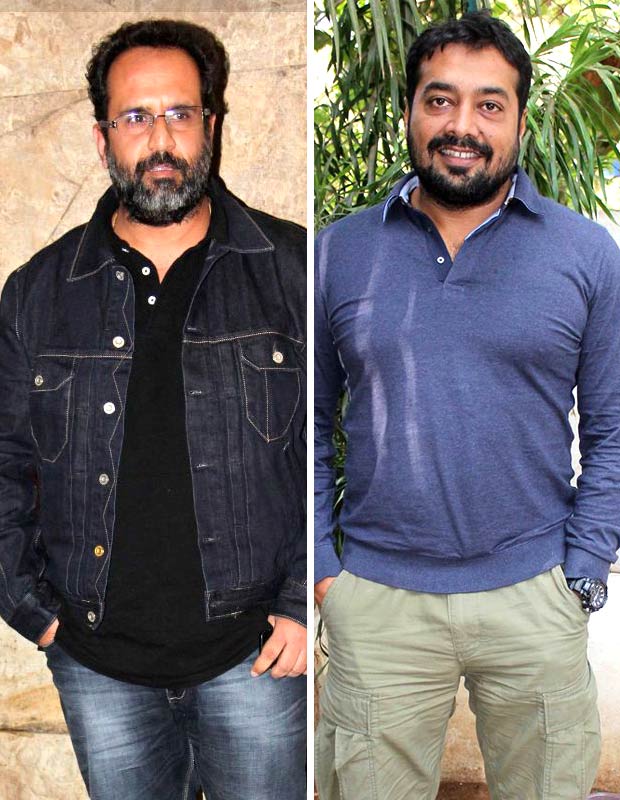 One of the most interesting and unusual collaborations of all time, filmmaker Aanand L. Rai has roped in Anurag Kashyap and has signed him for two films under his home production, Colour Yellow Productions. Interestingly, we hear that Kashyap who is part stake holder of Phantom Films will be directing the yet untitled ventures as separate projects for Rai.

Confirming the news, Aanand L. Rai’s spokesperson said, “Yes Aanand sir has roped in Anurag Kashyap to direct two films under his banner Colour Yellow Productions, however details of either project cannot be revealed right now as it is still too early."

Though not known at this stage, sources reveal that the two have met a couple of times and are discussing scripts that interest them. Back on the film front, Anurag Kashyap’s last release was Raman Raghav 2.0 that featured Nawazuddin Siddiqui in the lead role.