Last Updated 18.01.2022 | 6:35 PM IST
feedback language
follow us on
Bollywood Hungama » News » South Cinema » Pushpa sequel to go on the floors in April with altered script; will not feature a Bollywood A-lister

Keeping in mind the stupendous, completely unexpected success of the Telugu film Pushpa: The Rise, the film’s makers have decided to push the shooting of the film to an earlier date than expected. As per information reaching from Hyderabad, director Sukumar Bandreddi will make alterations in the script for the sequel, titled Pushpa: The Rule. It will start shooting from April 2022. 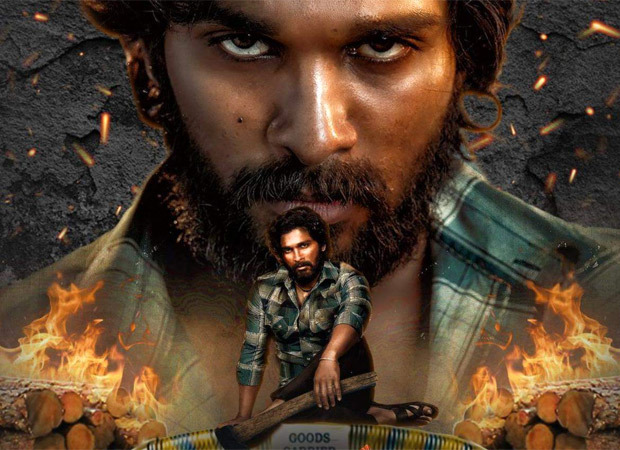 “No one expected Pushpa: The Rise to be such a nationwide blockbuster, especially during these pandemic times. Now that it has surpassed all expectations at the box office even in the Hindi belt, Sukumar will be re-writing some crucial sequences in the sequel to make it more accessible to Hindi audiences,” says a source clued into the developments.

Also, one hears that the confrontation scenes between hero Allu Arjun and villain Fahadh Faasil are being strengthened. “There will be more physical and emotional combats between the two. Fahadh’s role in the sequel will be much more substantial as compared with the first film,” the source informs.

However the possibility of adding a Bollywood A-lister to the original cast is being dismissed. “Allu Arjun is enough of a pan-India star. Pushpa: The Rise has done to his fan-following in North India what Baahubali had done to Prabhas. Pushpa: The Rule can only enhance Arjun’s all-India appeal,” says the source.

Kamal Haasan hospitalised for a routine…