Senior actor Sathyaraj who is popularly known across India for essaying the role of Katappa in the Baahubali franchise was discharged from the hospital on Monday. He was hospitalised recently after he tested positive for COVID-19 and developed severe symptoms. 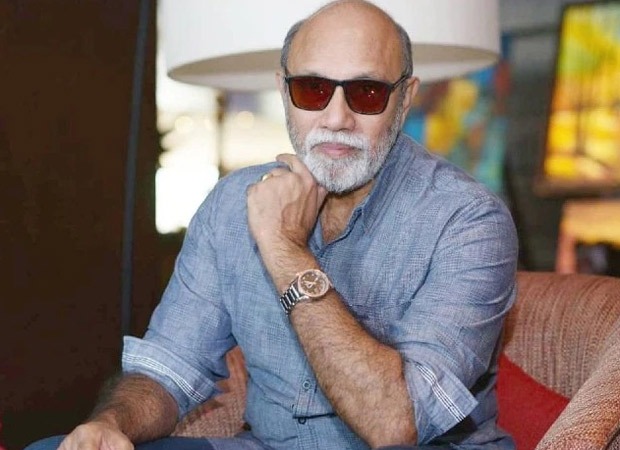 Sathyaraj's actor son Sibi Sathyaraj took to his Twitter handle on Tuesday morning to give an update on his father's health. "Hey guys...Appa got discharged from the hospital last night and back home...He’s totally fine and will resume work after a few days of rest," his tweet read.

Hey guys..Appa got discharged from the hospital last night and back home..He’s totally fine and will resume work after few days of rest..Thank you all for your love and support! ???????????? #Sathyaraj

Actor Sathyaraj who has worked extensively in Telugu, Malayalam, Kannada, and Hindi films was admitted to a private hospital in Chennai after his COVID-19 symptoms turned severe. For a brief while, the actor was isolating at his home after contracting the virus. However, when the symptoms became severe he was hospitalised and was treated for the same.

Meanwhile, India is seeing a massive surge in COVID-19 cases with the trends indicating a third wave of the pandemic in the country. On Monday, India registered a total of 1,68,000 positive cases. With an alarming rise in the cases, several state governments have announced strict restrictions and implemented partial lockdown.