Actor Riteish Deshmukh recently chopped his hair and got them coloured grey. After he posted pictures of his new look on social media, several netizens compared his look to that of DJ Snake. 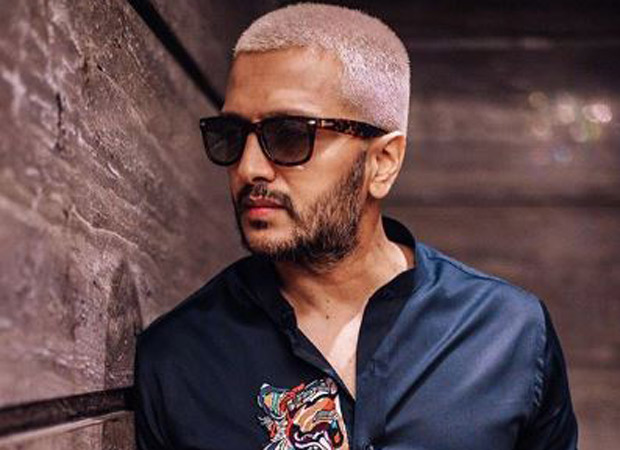 Riteish Deshmukh on Tuesday gave a humorous reply to a Twitter user who termed him as a cheaper version of the musician. The Twitter user who called him, “sasta DJ Snake ,” shared a collage of Deskhmukh and the DJ’s pictures in which the two look strikingly similar with Deshmukh’s trimmed, grey hair.

The user has now deleted his comment on the actor. However, several people have given hilarious reactions to Riteish Deshmukh’s new look. 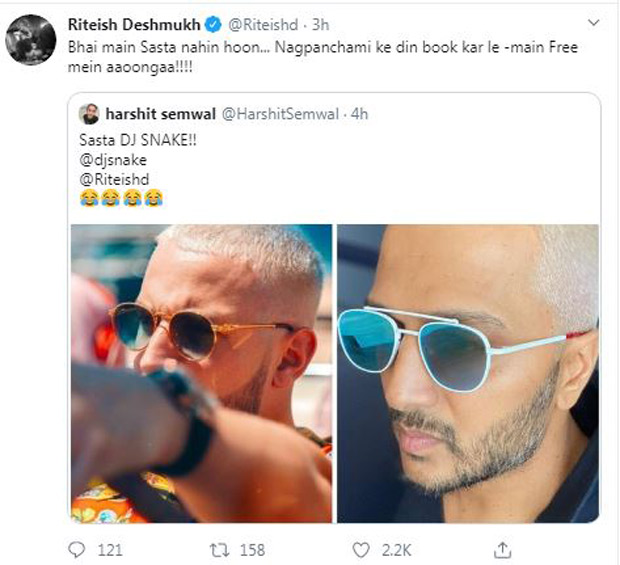 The actor was last seen in the film Marjaavan where he played the antagonist. He will next be seen in the Tiger Shroff starrer Baaghi 3 where he will be playing Tiger's elder brother. Recently while promoting the film, the actor speaking about his look said that he is currently unemployed and that is the reason he got a haircut and coloured it. He said that he will be relaxing and passing his time in his house until he signs his next film.

Also Read: Riteish Deshmukh hopes to make a film on his father’s life someday; says people have offered him scripts