Bollywood star Sunny Leone took to Instagram to share a video of herself dancing around with a hula hoop that makes her invisible. While the Mr. India 2 controversy is ongoing, Sunny Leone had a rather hilarious take to it. 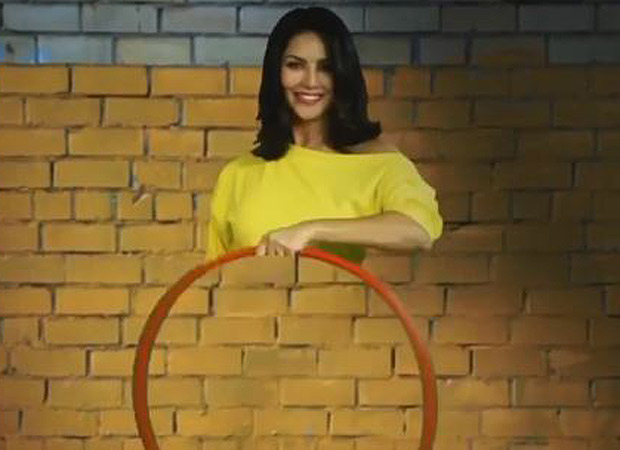 Sharing the video, she wrote. "Maybe I don’t need the watch to be Invisible anymore!! #SunnyLeone #MrsIndia #SunnyOnTikTok #Jhakaas #MogamboKhushHogaKya.”

In the movie Mr. India with Anil Kapoor in the lead, the actor turns invisible with the help of a watch and use it to his advantage to defeat the villain Mogambo portrayed by Amrish Puri.

Recently, filmmaker Ali Abbas Zafar had announced Mr. India 2. This, however, did not go well with director Shekhar Kapur who helmed the original. He said that he was not informed about the film and that as a filmmaker he has creative rights on the film if not legal. “The question is. If you are remaking a feature film, based on a director’s very successful work, does the Director have no creative rights over what he/she created?” the filmmaker wrote on Twitter.

On the other hand, Sonam Kapoor Ahuja had tweeted that her father Anil Kapoor was also not informed about the sequel and expressed disappointment about the same. In a statement shared on social media, she said that it was “quite disrespectful and underhanded” that the announcement was made without the consultation of either Anil or Shekhar.