The sequel to the Irrfan Khan starrer HINDI MEDIUM has been much talked about and keenly anticipated. Starring Irrfan alongside Kareena Kapoor Khan the film titled, ANGREZI MEDIUM was predicted to be a definite crowd puller. However, with the limited release of the film and the ongoing Coronavirus scare it remains to be seen how the film fares at the box office. 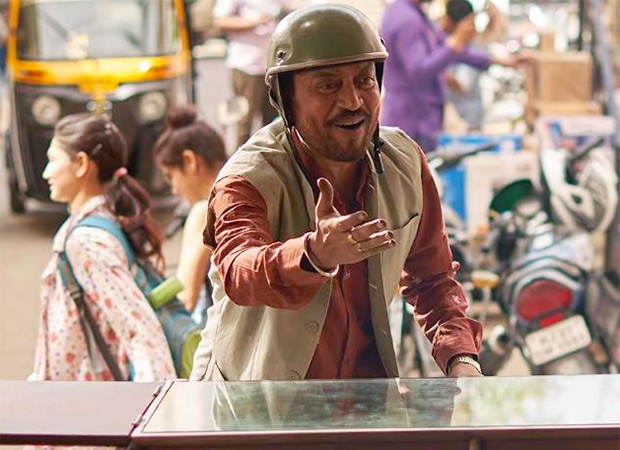 Currently, reports state that ANGREZI MEDIUM has taken off on a rather dismal note, with occupancy rates during morning shows being pegged at just 10%. The reason for this lacklustre start is being attributed to the limited release of the film along with the Coronavirus scare that has kept major chunks of audience away from theatres. Apart from ANGREZI MEDIUM, last week’s release BAAGHI 3 has also been hit due to the virus scare and has seen a drastic drop in footfalls. Coupled with this, certain territories like New Delhi, Kerala, and Jammu have seen theatres being shut due to the Coronavirus scare. This closure is certain to hurt overall film collections in the long run.

On the whole, ANGREZI MEDIUM that was expected to rake in around Rs. 4 cr on Day 1 is certain to take a massive hit. In fact, estimates predict that the business of the film could see its collections be affected by Rs. 1 cr or more depending on multiple variable factors. However, a clearer picture of the same will be evident from evening and night shows that are expected to provide a cue on the footfalls in theatres.