This week we see the release of the much talked about and highly promoted Disha Patani – Aditya Roy Kapur starrer MALANG. Directed by Mohit Suri the film which also features Anil Kapoor has been making headlines in the run up to its release, but will the hype surrounding the film translate into box office numbers is the question. 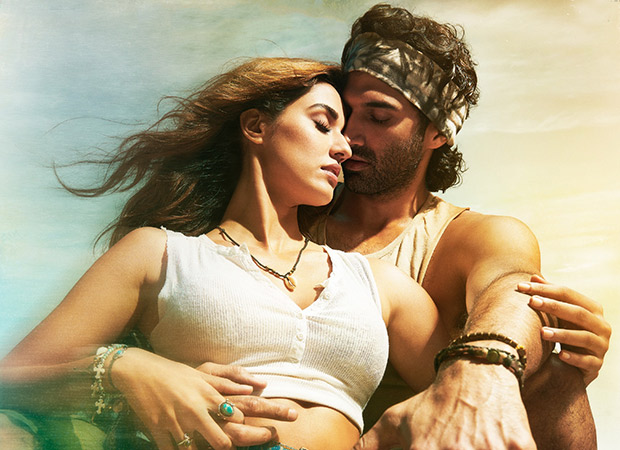 Reports state that MALANG has opened on a slight sluggish note with occupancy rate during morning shows being pegged at 10%. However, with little to no competition from previous releases, coupled with the positive reviews the business of the film is likely to pick up over evening shows. On the other hand, the other releases SHIKARA and HACKED have opened on a rather poor note, with shows in certain locations being cancelled due to a lack of audience.

On the whole, this weekend is expected to be dominated by MALANG. In fact, the business of the film is expected to draw in anything between Rs. 4-5 cr on day 1, with the weekend seeing a massive jump based on audience feedback.