After much talk and promotions, we see the release of the Kartik Aaryan – Sara Ali Khan starrer LOVE AAJ KAL. Directed by Imtiaz Ali the film has been the talk of the town thanks to its lead pair jetting across the country promoting the film. But will this whirlwind promotion pay off at the box office is the question of the hour. 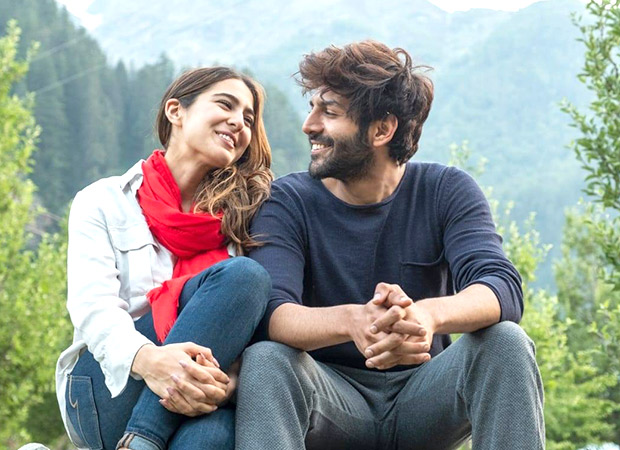 Being a solo release reports state that LOVE AAJ KAL has opened on a good note with occupancy rate during morning shows being pegged at a steady 25%. If that wasn’t all, the film has even enjoyed a stellar advance booking rate that will ensure a spike in collections over evening and night shows. In fact, trade estimates state that LOVE AAJ KAL could see its opening day business entering the double digit domain with anything between Rs. 12-14 cr. coming in on Day 1.

On the whole, thanks to the promotions, and the fact that the film that has a basic love story as its premise released on Valentine’s Day expectations are that the business of LOVE AAJ KAL will be rather good. However, what could play spoilsport for the film are the mixed reviews and negative word of mouth from the audience.