After Saif Ali Khan’s last release TANHAJI – THE UNSUNG WARRIOR, this week we see the Nawab in an altogether different avatar with the film JAWAANI JAANEMAN. Directed by Nitin Kakkar the film features the actor playing a 40-year-old playboy and father to debutante Alaya F. But will this film that is said to be a comedy tickle the audience’s funny bone is the question. 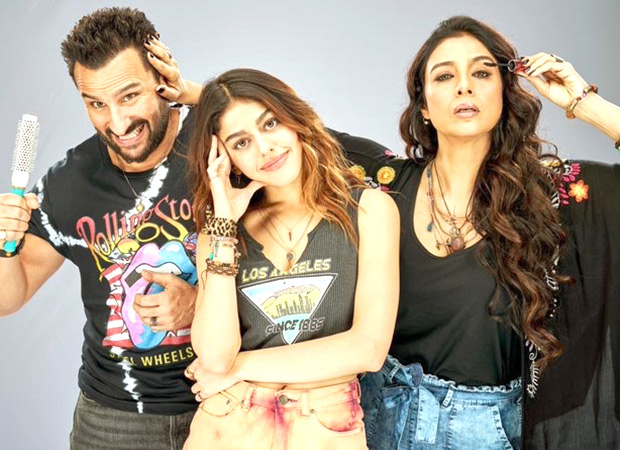 Reports suggest that JAWAANI JAANEMAN has opened on a slow note with occupancy rate during morning shows being pegged at 10%. This slow trend is being attributed to the rather low key promotions in the run up to the film’s release, and the fact that it features a rather limited screen count.

On the whole, despite a slow opening JAWAANI JAANEMAN is expected to see an increase in business over evening and night shows. Given the decent reviews the film has received, the Saif Ali Khan starrer might just manage to post average weekend collections at the box office.