The Tashkent Files is keeping audiences interested in the second weekend as well, something that was evidenced in Sunday collections that soared to Rs. 1.05 crores. The film followed a similar trend in the first weekend as well when there was upswing right from Friday to Sunday. Something similar has happened in the second weekend too as a result of which the film stands at Rs. 5.80 crores. 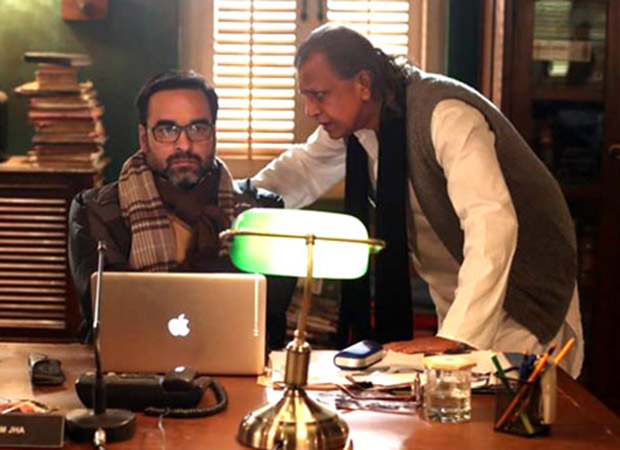 The film's screen as well as show count has drastically reduced in the second week due to the arrival of Kalank. However, the word of mouth has been largely positive for this Vivek Agnihotri directed film as a result of which the audience footfalls have stayed consistent. This has also meant much higher occupancy for the film in the second week when compared to the first one and the momentum is expected to continue right through the weekdays as well.

Meanwhile, Kesari is hanging on as well, as evident in Rs. 0.50 crores that came on Sunday. The film is running on a much lesser count of screens and shows but the occupancy is good in these properties. Currently standing at around Rs. 153 crores, one waits to see if the Akshay Kumar starrer manages to challenge Ajay Devgn led multi-starrer Total Dhamaal which is around Rs. 154.30 crores.