Kalank had better collections on Sunday when compared to the days before and in the process brought in Rs. 11.63 crores. In a way the mid-week release has helped the film because had the Abhishek Varman directed affair released on a regular Friday, this would have been the fifth day already and this kind of moolah wouldn't have come in. 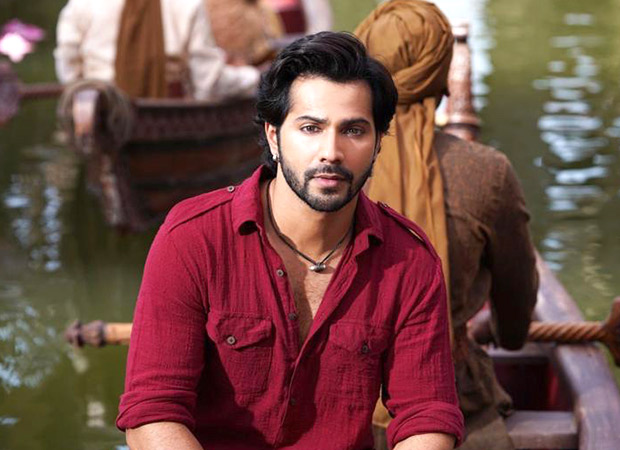 Of course, there were expectations of a much higher ground been covered, considering the fact the first day numbers were Rs. 21.60 crores. Nonetheless, the Varun Dhawan and Alia Bhatt starrer currently stands at Rs. 66.03 crores and all eyes are on how the film sustains during the weekdays.

There are four more days for the film to earn moolah without any competition as Avengers: Endgame arrives on Friday and that would fetch quite some audience attention.