The Ayushmann Khurrana starrer Andhadhun has been on a roll since its release in China. After opening on a good note, the business of the film continued to see immense growth in collections as the days progressed. In fact, the film has been dominating the China box office, managing to hold its own against other releases. 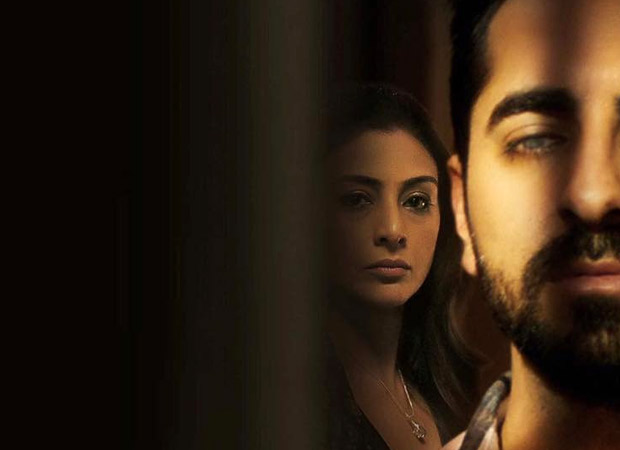 Now on its nineteenth day running Andhadhun has managed to draw in another USD 2.93 million [Rs. 20.44 cr] at the China box office. Interestingly, the film still occupies the second spot on the daily highest grossers list at the China box office. But if that wasn’t all, when compared to other Indian releases in China, Andhadhun has managed to claim the third spot, with total collections in China pegged at USD 43.45 million [Rs. 303.28 cr] Andhadhun has managed to surpass the total collections of Bajrangi Bhaijaan that had collected approximately Rs. 295.32 cr after its fifth weekend running and Hindi Medium that had collected approximately Rs. 239.38 cr.

As of now with Andhadhun still managing to enjoy a more or less unopposed run at the China box office, the question that seems imminent now is, whether the collections of the film will manage to surpass the collections of Secret Superstar.