The Anurag Singh directed Akshay Kumar starrer Kesari released a while back. After opening on a good note, Kesari that released on the festival of Holi saw its box office collections soar with the holiday weekend. Now, continuing its stellar run at the film has emerged as a winner on its second weekend as well. 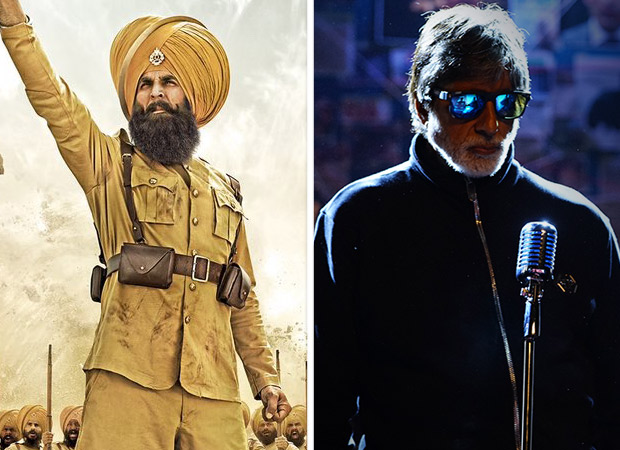 As of now, Kesari that has managed to fare better the new releases looks set to enjoy yet another week at the box office. In fact, trade expectations state that the business of Kesari is likely to touch the Rs. 130 cr mark by the end of the week.