Kesari is a Hit. The film showed further jump on Sunday, what with Rs. 8.25 crore coming in. With good upward trend evidenced right through the second weekend, the Anurag Singh directed film has now well stabilized at the Box Office. 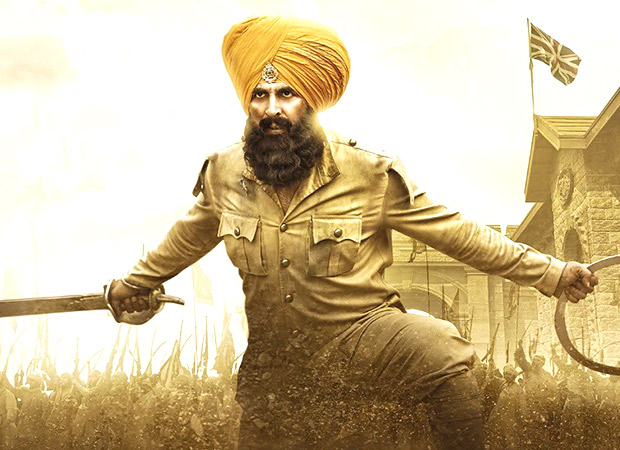 The film has collected Rs. 125.01 crore now and should go past Akshay Kumar's Rustom [Rs. 128 crore] today. By some luck, it could well challenge Airlift [Rs. 129 crore] as well. As for Rowdy Rathore [Rs. 133 crore] and Toilet - Ek Prem Katha [Rs. 134.25 crore], they should be surpassed before the close of week. Once that happens, Kesari would turn out to be Akshay Kumar's highest grosser as the central protagonist. That said, he has already seen a bigger success in the form of 2.0 (Hindi) [Rs. 189.55 crore], though he played a villain in that film.

For Karan Johar, this is now his second huge success in quick time as his earlier production Simmba had emerged as a Blockbuster with a lifetime of Rs. 240.31 crore. Now Kesari would comfortably go past the Rs. 150 crore mark too. All eyes are now on how his Kalank turns out to be. Indications are that he should score a clean hat-trick with his multi-starrer biggie.