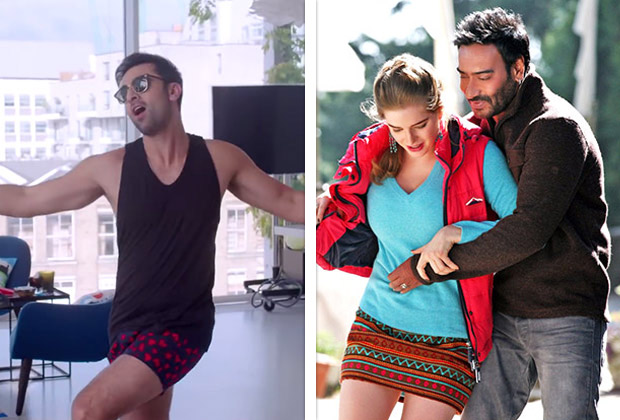 The year 2016 has been pretty good in terms of box office collections for Bollywood films. With this week seeing the release of two more viz. Ae Dil Hai Mushkil and Shivaay, the question is where will each of the films rank in the overall scheme of 2016’s opening day collections.