The Akshay Kumar – Kareena Kapoor Khan starrer Good Newwz released last week on Friday. Since then the Raj Mehta film has been raking in the moolah at the box office. After opening on a steady note the business of the film that received positive reviews from the critics and audience alike has seen exponential growth. 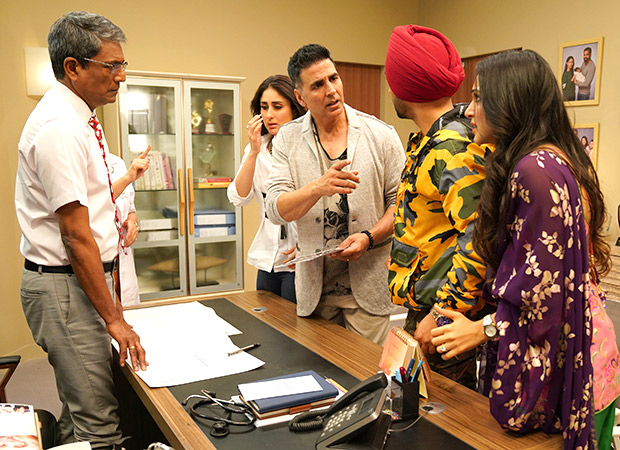 Currently Good Newwz has crossed the Rs. 100 cr mark at the box office and is expected to near if not cross the Rs. 125 cr mark in coming few days.