The Raj Mehta directed film Good Newwz starring Akshay Kumar and Kareena Kapoor released on the last weekend of 2019. Since then the film, which received rave reviews has been doing rather well at the box office. After opening on a strong note the business of Good Newwz continued to see growth as the days the progressed. 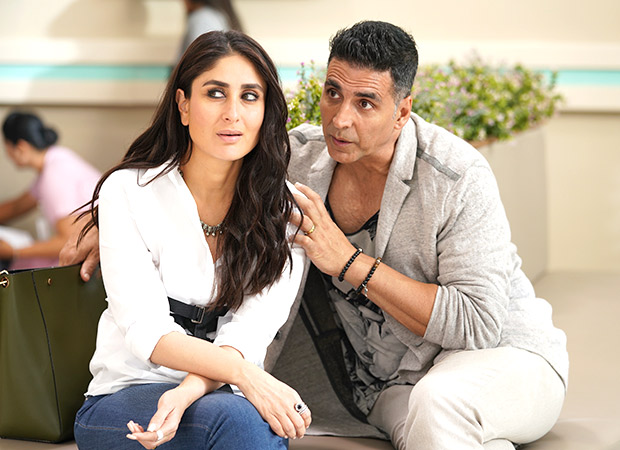 In this box office report we take a look at the top five highest first Wednesday grosser of all-time while comparing the same to the business of Good Newwz. Released across 3100 screens in the domestic market Good Newwz that has captured the audience’s attention with its trailer has managed to surpass the first Wednesday collections of previous releases like the Salman Khan starrer Kick and the Aamir Khan starrer Dangal to claim the third spot. Collecting Rs. 22.50 cr Good Newwz comes in just behind Baahubali 2 – The Conclusion that collected Rs. 26 cr and Dhoom 3 that had collected Rs. 25.52 cr.

Currently, the film faces little to no competition in its second week and is expected to see its business grow by leaps and bounds. In fact, Good Newwz that has already made it past the Rs. 100 cr mark is expected to near if not cross the Rs. 125 cr mark in the coming days.