Dabangg 3 did relatively better on Wednesday as Rs. 3.50 crores* came in. The collections saw a gold jump from Tuesday collections of Rs. 2.50 crores*, though from absolute numbers perspective this is still low. 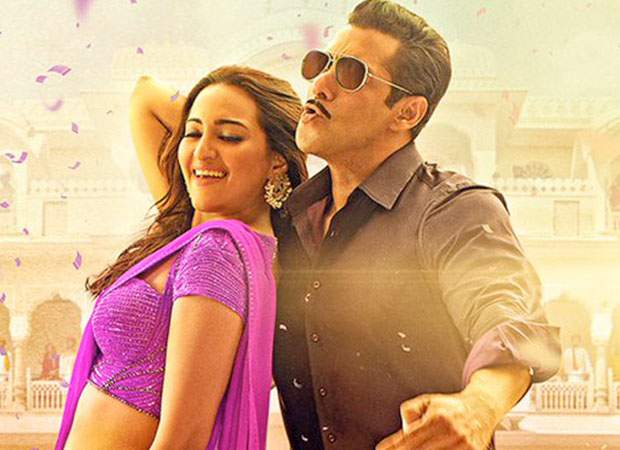 Nonetheless, the film has already collected Rs. 145.80 crores* and can gain from whatever footfalls that come its way now as the New Year partial holiday did help its cause. Competition from Good Newwz is hitting it hard as well since the Akshay Kumar led film is bringing in excellent numbers and is the first choice of the audiences by a huge margin.

One just hopes that Salman Khan’s next release Radhe has a lot for multiplex audience as well, just like it was the case for the superstar’s last big film Tiger Zinda Hai which had a lot for class as well as mass centres. A film like that can do wonders as Salman Khan is continuing to get opening numbers but a biggie on the lines of Tiger Zinda Hai can take them to a different level altogether.