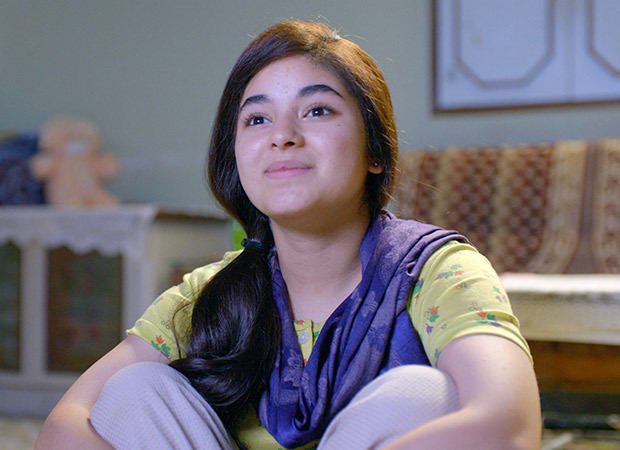 Secret Superstar starring Aamir Khan and Zaira Wasim released a while back in both the domestic and international markets. However, the Advait Chandan directed film hit theatres in China just ten days ago and has been doing brisk business there.

While on one hand the film continues to storm the Chinese box office, on the other it has fast become one of the highest grossing Bollywood releases of all time in the overseas markets. In this box office report we take a look at the overseas collections of Secret Superstar while comparing the same to previous big ticket releases. Collecting USD 72.67 million, Secret Superstar surpasses Aamir Khan’s previous release PK that had collected USD 47.2 million  to become the second highest all time overseas Bollywood grosser. However, leading the list is yet another Aamir Khan film Dangal that had collected a staggering USD 230.08 million.

Interestingly though, Secret Superstar that saw a staggered release in China still continues to dominate the box office in this market. Thanks to this, the final tally of the film’s collection is expected to be much higher by the end of its run.