Six months back it was Judwaa 2 and now it is Baaghi 2 - Sajid Nadiadwala and Fox Star have collaborated on both these films which have emerged as major successes at the Box Office. If Judwaa 2 had Varun Dhawan in the lead, Baaghi 2 is spearheaded by Tiger Shroff, both being young kids on the block. While Judwaa 2 had taken a very good opening, Baaghi 2 has stayed excellent right through its day of release, hence resulting in 100 crore been gathered in really quick time. 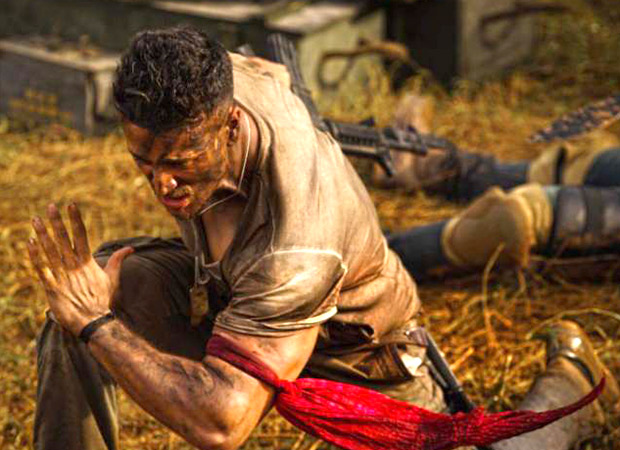 In just six days, the film has now already accumulated Rs. 104.90 crore, hence turning out to yet another century that Bollywood has seen this year. While Padmaavat and Sonu Ke Titu Ki Sweety have already emerged as Blockbusters, Judwaa 2 is a Superhit already and it has to be seen where does it eventually land up.

As things stand today, a Rs. 150 crore total is pretty much in the sight and a much higher total is on the anvil. As a matter of fact Judwaa 2 total of Rs. 138.61 crore should be surpassed by Baaghi 2 towards the end of second week itself, hence turning out to be Sajid Nadiadwala's second biggest grosser till date after Kick. On the other hand Fox, which has seen quite a few big successes in Prem Ratan Dhan Payo [Rs. 210 crore] and Bang Bang [Rs. 181 crore] should have another biggie in their repertoire with Baaghi 2.