Irrfan Khan, Saba Qamar starrer Hindi Medium seem to have set the cash registers ringing in China. In fact, at the China Box Office, Hindi Medium has managed to leave behind some popular A-list starrers. The film has collected $3.39 million on Day 1 in China. It has received much bigger response compared to the Aamir Khan starrer Dangal and also Salman Khan starrer Bajrangi Bhaijaan. 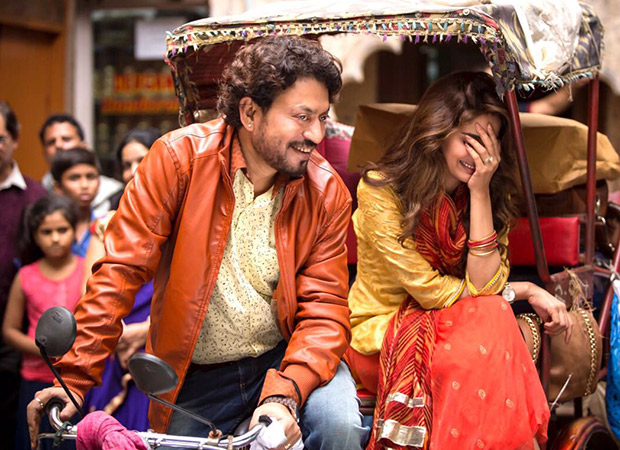 Irrfan Khan starrer Hindi Medium that didn’t have many superstars in it managed to make it big in India because of its connect with the audience. The film seems to have established a similar appeal in China and has left behind some of the biggest Bollywood blockbusters. However, it failed to break the record created by Secret Superstar which was a whopping $6.88 million on its first day.

Top 5 grossers at the China Box Office on Day 1