The Allu Arjun starrer Pushpa: The Rise – Part 1 which released last December has quite literally been the talk of the town. The film which faced stiff competition from other releases viz. Spider-Man: No Way Home and 83 managed to hold its own and even emerge as one of the silent money spinners of the year. After opening on a sluggish note, the business of Pushpa saw immense growth over its first and second week with its third week collections seeing an even further increase. 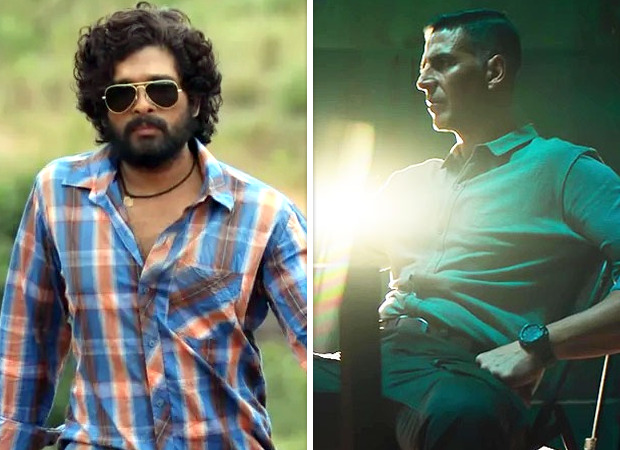 Now in its fourth week running Pushpa has managed to draw in further Rs. 11.45 cr. taking its total collections to Rs. 83.94 cr. Interestingly, when compared to the Akshay Kumar starrer Sooryavanshi that released earlier this year, Pushpa seems to have fared better in its fourth week running. While Sooryavanshi managed to draw in Rs. 6.43 cr, Pushpa drew in nearly double with Rs. 11.45 cr. If that wasn’t enough, the fourth week collections of Pushpa are higher than the third week collections of the Kabir Khan directorial 83 that had raked in Rs. 5.27 cr.

Though the overall collections of the Rohit Shetty directorial and the Ranveer Singh starrer are higher, predictions state that Pushpa that has been doing exceptionally well will manage to cross the Rs. 90 cr. mark.

Box Office at a glance: