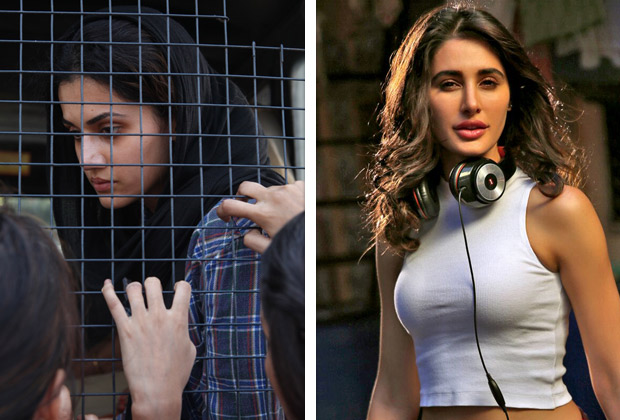 In its second week, Pink has brought in Rs. 21.87 crore more at the box office. With this, the collections currently stand at Rs. 57.78 crore. In the process, the film has come neck to neck with the lifetime collections of Mohenjo Daro [Rs. 58.5 crore] and Udta Punjab [Rs. 60 crore] and is set to be surpassed by tomorrow. That would make Pink the 10th highest grosser of 2016. However, this is where it would stay since Dishoom [Rs. 70 crore] is impossible to be surpassed.

While the film would be hit by the release of M.S. Dhoni - The Untold Story today, which has occupied around 5000 screens across the country already, the fact remains that the difference in lifetime collections (had there been no major competition) wouldn't have been more than Rs. 3 - 4 crore. The Shoojit Sircar production has slowed down in terms of footfalls during last four weekdays, which means it has come close to exhausting its run.

That said, the film has still been retained for a decent number of shows in major multiplexes, which means for a limited set of audience it is still in the running. Nonetheless, the film has anyways done an excess business of around Rs. 15 crore already (when compared to the best case prediction that one could have made before release) and in that perspective it is a big success already. The film is a major Hit already and would go down as a respected affair in the annals of history.

What would turn out to be forgettable though is Banjo. The film was in news right through its making but the Week One collections of Rs. 9 crore* are very disappointing. This was the least sum expected over the weekend from the Riteish Deshmukh starrer and the fact that it has slipped so drastically right from the day of release means audiences were just not interested in catching it. Flop. Ditto is the fate of Parched and Days of Tafree which have disappeared in a jiffy.