The Sanjay Leela Bhansali directed film Padmaavat released worldwide on January 25. Starring Ranveer Singh, Deepika Padukone and Shahid Kapoor the film has been seeing good growth in collections since its release. Now after little over a week’s run Padmaavat has managed to make it into the top 10 highest overseas grosser of all time. 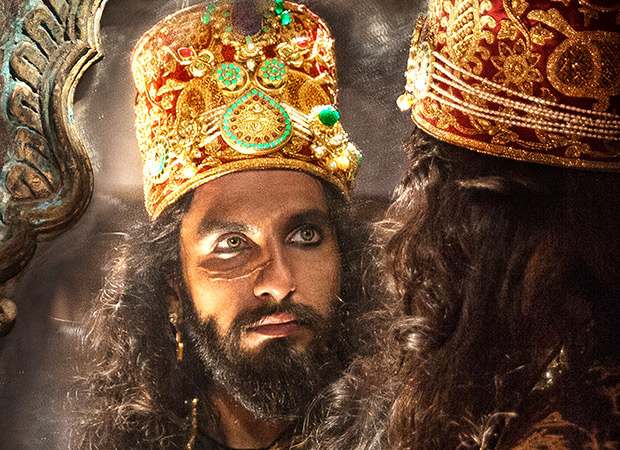