The Sanjay Leela Bhansali directed film Padmaavat seems to be on a record setting spree. After releasing on January 25, the Ranveer Singh, Deepika Padukone and Shahid Kapoor starrer has continued to see good growth in collections over its first week in theatres. Now on its second weekend running the film has managed to emerge as the sixth highest all time second weekend grosser. 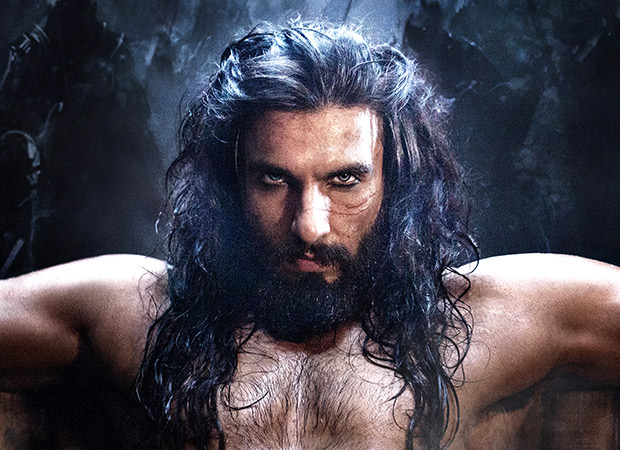 Currently with Padmaavat still running in theatres all eyes are now on watching whether the business of the film manages to make it one of the highest second week grossers of all time.