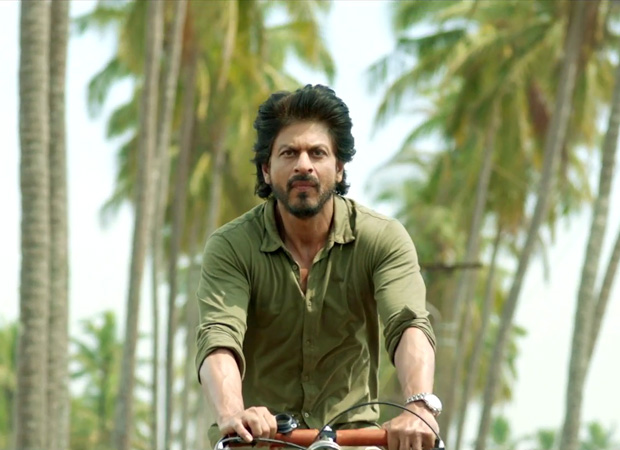 The Gauri Shinde directed film Dear Zindagi starring Shah Rukh Khan and Alia Bhatt released a couple of weeks back. The film which garnered godo reviews from the critics was well received by the audience as well.

In this box office report we take a look at the Second Weekend collections of Dear Zindagi while comparing them to previously released films. Collecting Rs. 10.1 cr on its second weekend Dear Zindagi ranks as the 11 Highest Second Weekend grosser of 2016.