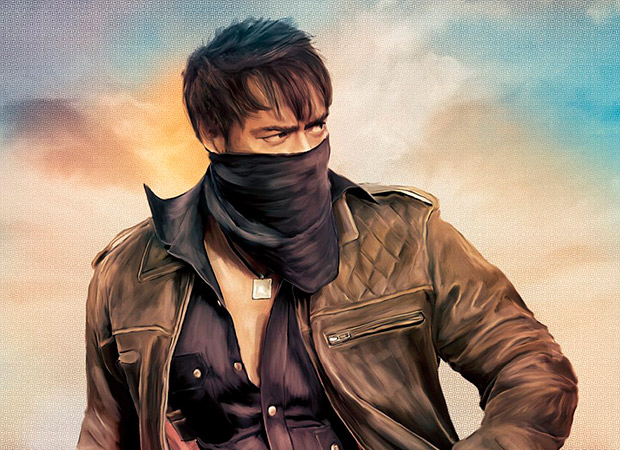 Baadshaho stayed on course on its fifth day with Rs. 6.12 crore coming in. The overall collections now stand at Rs. 56.24 crore and the first week is headed towards the Rs. 65 crore mark. One of the first major milestones that the film is headed towards is surpassing the first week numbers of Jab Harry Met Sejal. The Shah Rukh Khan starrer had collected Rs. 59.65 crore in its first week and the Ajay Devgn-Emraan Hashmi film should go past that number quite comfortably.

Next is line is Badrinath Ki Dulhania but that number [Rs. 73.66 crore] is pretty much out of reach for the Milan Luthria directed film in its first week. However, it would be aiming to cruise past this score during the second weekend.

In terms of the lifetime number Baadshaho is not really aiming for a Rs. 100 crore total. However, it would be the next best film after those which have entered the Rs. 100 Crore Club this year since the best performing film under Rs. 100 crore has been Hindi Medium [Rs. 69.50 crore] which pretty much tells the state of affairs for big films where either they have done really well or totally crashed. In that respect, Baadshaho has at least managed to take a middle path (which many films would have been happy to take this year) where it may not have stormed the Box Office but then has managed to survive well at the least.