On Tuesday, both Badla and Luka Chuppi showed growth when compared to the Monday collections. Even Total Dhamaal stayed stable with consistent collections. Badla, which is being widely liked by everyone who is seeing it, has good word of mouth going in its favour. The film saw Rs. 3.85 crore coming in which is better than Rs. 3.75 crore that had been collected on Monday. The Sujoy Ghosh directed affair has collected Rs. 30.80 crore so far and is now headed for at least Rs. 60 crore lifetime. Hit. 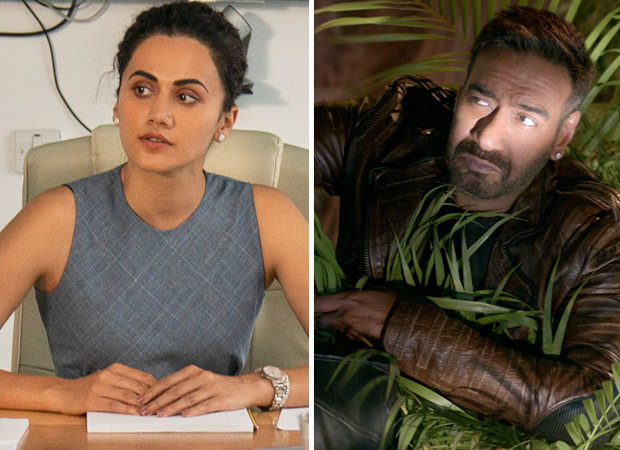 On the other hand Luka Chuppi has now crossed the Rs. 70 crore mark. The Laxman Utekar directed film grew from its Monday score of Rs. 2.05 crore to Rs. 2.07 crore on Tuesday. Though this is a minor shift, it is still on the upward side which is a good sign. The film’s total stands at Rs. 71.37 crore and now Rs. 85 crore lifetime is a good possibility. Superhit.

As for Total Dhamaal, it is now set for a Rs. 150 crore lifetime. The film is still collecting over Rs. 1 crore on a daily basis and that was evidenced from Rs. 1.15 crore that came on Tuesday. This is Indra Kumar’s highest grosser already and with a total of Rs. 143.56 crore so far, it is also one of the biggest in Bollywood. Superhit.