Akshay Kumar is riding high with the success of Mission Mangal and the actor is certainly in a celebratory mood. While the film continues to rake in the moolah at the box office, we think Akshay has yet another reason to celebrate. As per reports Akshay Kumar’s previous release Kesari after dominating the box office seems to be dominating the small screens. In fact, Kesari has managed to enter the list of top 10 most viewed films on satellite TV. 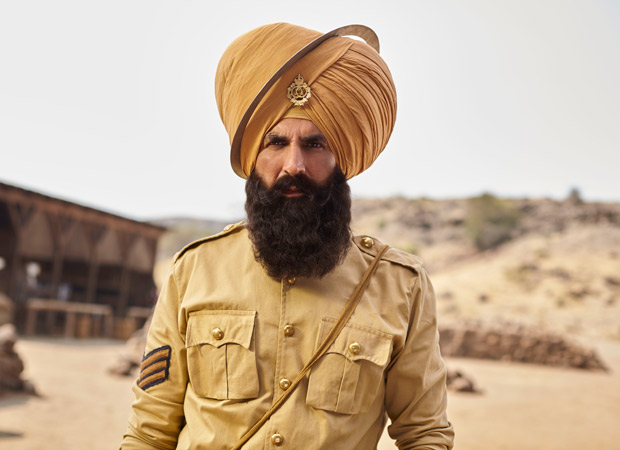 Now, with Mission Mangal running strong in theatres and still retaining the audience’s interest, we guess it won’t be long before Akshay’s latest release finds its way to this list.