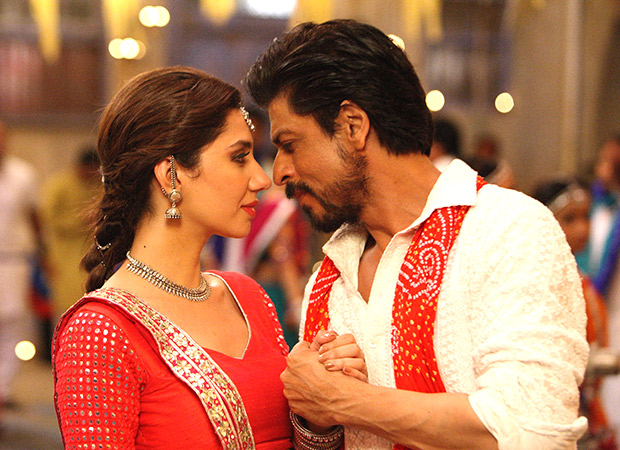 While the weekend figures are still being compiled, RAEES had grossed approx. 6.7 mil. USD [Rs. 45.63 cr.] crores in overseas in just 4 days of its release. The extended weekend is expected to fetch the movie close to *8 mil. USD*.