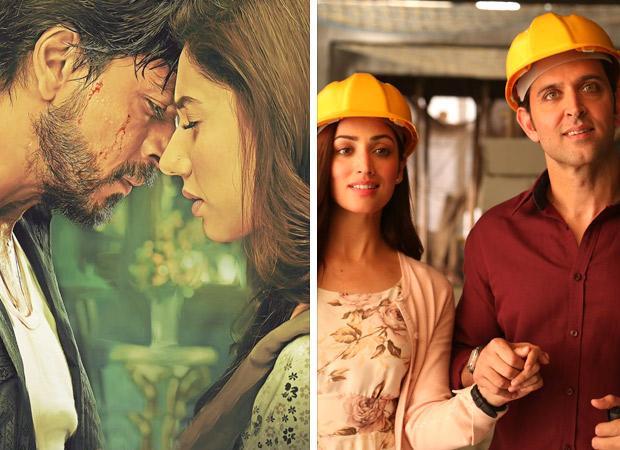 While the final figures are still being compiled, RAAES seems to have consolidated and extended its lead over KAABIL in the overseas. According to estimates, RAEES now leads KAABIL by around 8 mil. USD in the overseas markets.