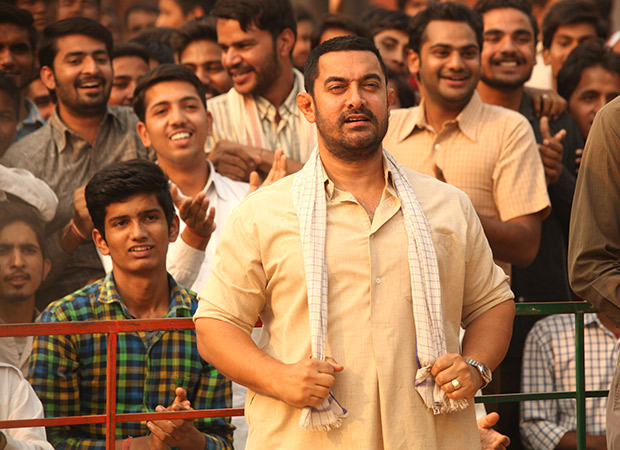 DANGAL has collected an impressive 29.19 mil. USD [198.71 cr.] at the close of 21st January 2017 with some screens and territories yet to report. It may be recalled that Dangal surpassed SULTAN [23.09 mil. USD] in the overseas markets and has emerged as the *highest grosser of 2016* in the overseas. It has also emerged as the 3rd highest All Time Overseas Grosser surpassing BAJRANGI BHAIJAAN [29 mil. USD].