Another star kid is all set to make way to the big world of Indian cinema. The dashing Suniel Shetty is definitely over the moon as his son, Ahan Shetty, is all set to be launched by Sajid Nadiadwala's production house Nadiadwala Grandsons.  The official Twitter handle of Nadiadwala Grandson confirmed the news by saying, “Lots of love and a big warm hug is how you were welcomed to the #NGEFamily and now kickstarting an exciting journey ahead!! A GRANDson launch for #AhanShetty #SajidNadiadwala @WardaNadiadwala.” 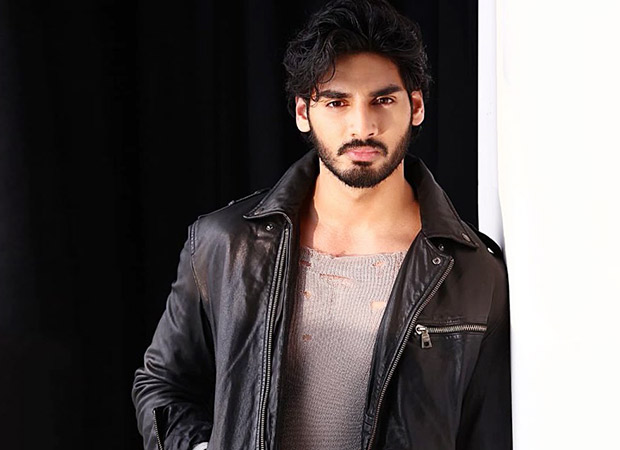 After daughter Athiya Shetty's debut with Hero two years ago, Suniel Shetty is a proud father once again. Taking to this Twitter, he wrote, "Congratulations PHANTOM!!!...A new journey begins today my baby...No matter how u feel...Get up...Dress up...Show up...Scream, Cry, but NEVER give up!!!! #AhanShetty #SajidNadiadwala."

But, here is the interesting part about Ahan Shetty's debut. Sajid Nadiadwala and Suniel Shetty have together in the 90s in Waqt Hamara Hai – a film which was produced by Sajid. After 25 years, the same production house is launching his son.

An excited Athiya Shetty also expressed her happiness for her brother. "Baby brother, I wish you nothing but the best. All the love and success, but most importantly, every bit of happiness, patience and never ending faith. I’ll always be your biggest cheerleader, forever & ever. May you shine so so bright, my Junior. Keep it real! ♥️ #AhanShetty," she wrote on Twitter.

As for the film, Ahan Shetty would be making his debut with the Hindi remake of the Telugu hit RX 100. The movie starred debutant Kartikeya Gummakonda and Payal Rajput. Sajid Nadiadwala confirmed that he has acquired the remake rights of RX 100 for the grand launch of Ahan Shetty. While they are currently in talks with several directors, the movie will release in May 2019.

Will Smith and Kevin Hart team up for the…