The Rabindra Bharati University had earlier announced a list of recipients for the D Litt honours that included veteran actor Amitabh Bachchan. Now we hear that RBU has apparently dropped the megastar’s name from the list of recipients. This comes after Governor Keshari Nath Tripathi issued a directive stating that the said D Litt honour would not be bestowed on any person in absentia. 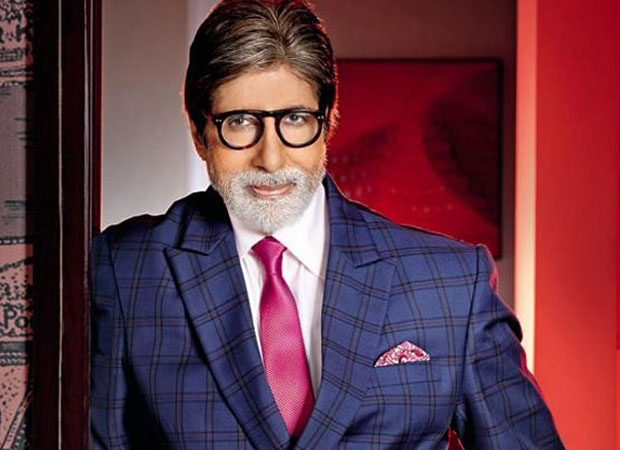 Post the announcement of the honorary degree Amitabh Bachchan had expressed that he would not be able to receive the same due to prior shoot commitments. Following the actor’s expression of absence the university has since dropped his name from the list. However other eminent personalities who would be conferred the D Litt at the ceremony include writer Nabanita Dev Sen, painter Jatin Das and classical vocalist Pt. Amiya Ranjan Bandyopadhyay.

As for the ceremony itself the convocation programme will be held on May 8 at the Jorasanko campus of RBU, the ancestral home of Rabindranath Tagore, a day ahead of the bard’s birth anniversary.

Back on the film front Amitabh Bachchan is currently shooting for his next venture Thugs of Hindostan that also stars Aamir Khan. Apart from this the actor is currently promoting his soon to release film 102 Not Out that will see him share screen space with Rishi Kapoor.