The trailer of the upcoming film Pati Patni aur Woh starring Bhumi Pednekar, Ananya Panday and Kartik Aaryan released on Monday. At the launch, Bhumi Pednekar said that the film does not intend to make a sexist statement on the subject of marriage. 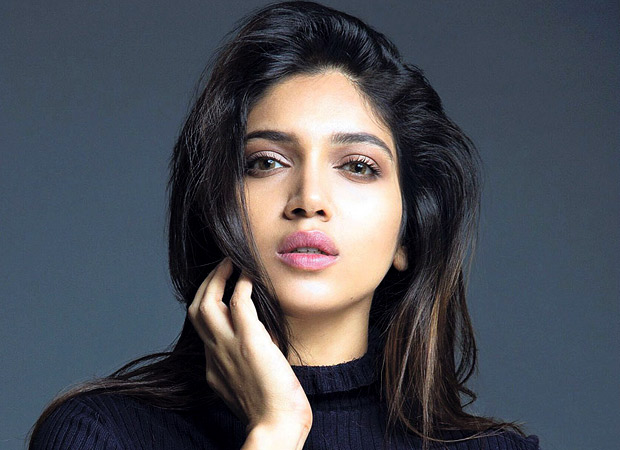 When Bhumi was asked if she was skeptical about the story being reduced to a sexist comment on adultery, she said, "When I read the script, all the doubt that I had simply vanished. This film has lots of fun but, at the same time, it is not frivolous. The story is very empowering to both genders. Nobody is black or white in the story, just as in real life. I think that the maker made sure that this does not turn into a sexist, baseless film."

She further said, “I do not think, anyone who is part of this film, including us actors, belongs to that school. We were extremely conscious of the fact that we do not end up making it into a sexist comment. The moment I read the script I felt it was so beautiful. This is a subject that could have gone wrong easily. But they (the makers) have been sensitive and careful. I have to say it is a big achievement."

Meanwhile, the director, Mudassir Aziz said, "I have always put women at the forefront in all my films, and this film is no different. Once the film releases, the audience will realize that he (the 'pati' or husband) is the situation and these two women ('patni and 'woh' -- or, the wife and the lover) are driving the situation home.

The film is slated to hit the theatre on December 6.