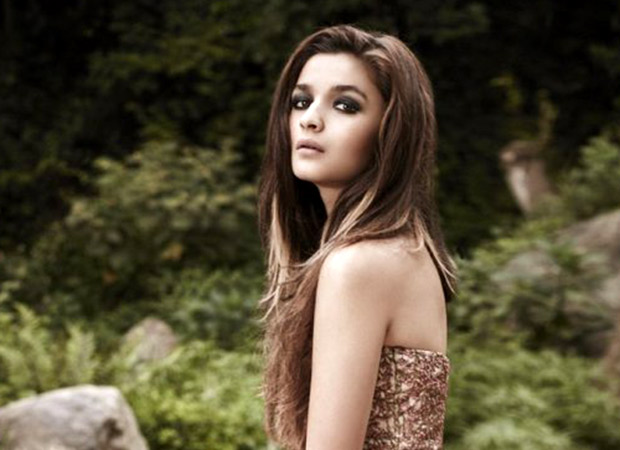 The recent arrest of self-proclaimed godman Gurmeet Ram Rahim Singh Insaan was followed by an outrage especially in Punjab where the Dera Sacha Sauda Chief’s followers resorted to violence on the streets claiming the lives of some and leaving many injured. On the other hand, the team of the film Raazi is in the state, wrapping up a major shoot schedule in Patiala. Now, the shoot of the film has come to a halt owing to the massive uproar in the location.

According to recent reports, on Friday, when the film’s unit was shooting an important sequence with the film’s protagonist Alia Bhatt and her on screen husband Vicky Kaushal, the news of Gurmeet Ram Rahim Singh’s arrest and the consequence that followed spread like wild fire across the state. While the director of the film Meghna Gulzar immediately announced the pack up to ensure her team’s safety, now we hear that the entire cast and crew are stranded in Patiala owing to the sensitive situation.

Furthermore, it has been learnt that the team is yet to complete the schedule which also requires the stars moving around the city. Now with the current situation turning volatile and after the high alert being declared in the state, the crew members’ safety is at stake, so the team is currently lying low at the hotel. The situation has worsened with the mobile and communication network being stopped.

The unit of the film Raazi have decided to halt the shoot of the film until August 28 when the hearing on the case has been scheduled. There are chances of the situation being worsened especially if Gurmeet Ram Rahim Singh is sentenced in the case.

As for the schedule of the film, this major schedule in Punjab was said to be finished by September 10, after which the unit was said to shift to Chandigarh. As of now, there are no further details on the changes due to the delay.

Raazi, produced by Karan Johar, is based on the adaptation of Harinder Sikka’s novel ‘Calling Sehmat’ which talks about a Kashmiri spy married to a Pakistani soldier.