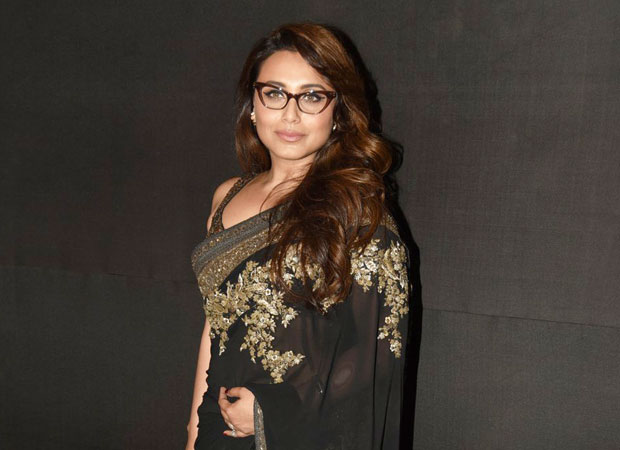 Rani Mukerji has been sent a legal notice by the Brihanmumbai Municipal Corporation (BMC) for an alleged illegal construction around her bungalow, Krishna Ram, in Juhu, Mumbai.

According to the reports, the members of the BMC had reached her Juhu residence to examine the house a week ago but were not allowed to enter the house. Now, the BMC members will be coming back on August 30 and might be accompanied by policemen.

The reports claimed that Prashant Gaikwad, the assistant civic commissioner of the K-West ward, had received the complaint from several activists about the alleged illegal construction. Then, the notice had been issued under Section 488 of the Mumbai Municipal Corporation Act, which grants BMC the right to inspect the land.

The municipal body records suggested that Rani Mukerji had been granted a commencement certificate to modify her bungalow in 2014. However, even after the expiration of the certificate, dated November 2015, construction work is still in progress at the premises.

However, Rani Mukerji's spokesperson said that the allegations made against her about illegal construction were completely baseless. Adding to it, he said that the certificate was renewed and BMC has the records to confirm the same. He also added the ongoing construction falls under the guidelines of BMC.

But, Nikitesh Chaubal, activist and chairman of Aamhi Jagrut Mumbaikar, has claimed that the certificate has not been renewed and the ongoing construction is in violation of BMC regulations.