South Korean actress Kim So Hyun will reportedly star in a new drama Is It a Coincidence (literal title) based on a webtoon of the same name. 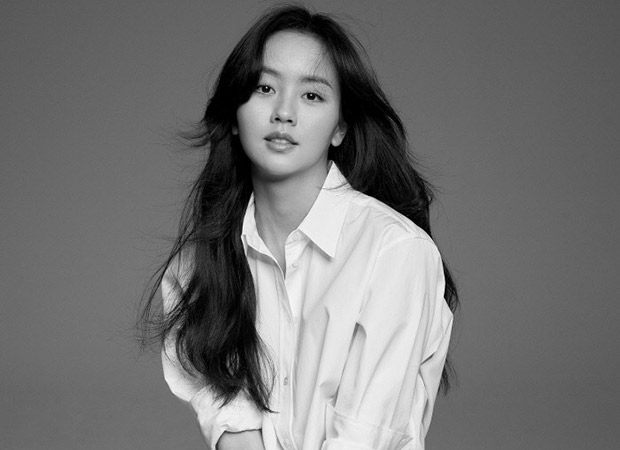 According to Korean media portal Soompi, the upcoming drama is based on the original webtoon of the same name which marked the beginning of the heyday of Naver Webtoon. On September 27, Kim So Hyun’s agency IEUM HASHTAG confirmed the actor’s casting in the drama.

Is It a Coincidence depicts the story of young people who mature over time as they move forward. Kim So Hyun will take on the role of Lee Hong Joo, an animation producer who is afraid of love due to the painful memories from her previous relationship.

The actress previously worked on projects like The Tale of Nokdu, Love Alarm 1 and 2, River Where the Moon Rises. Song Hyun Wook on board to direct the drama.

Is It a Coincidence will start its production in the second half of 2022.