Superstar Aamir Khan has been invited for a special talk at IIM Annual International Summit Vista. Aamir Khan will be interacting with the students and will be talking about 'Facets of Management in Films and Life'. Aamir has always managed to give back-to-back hits and has always had a major giveaways in his films. Most of his films have underlined important management lessons such as ‘Leadership’ in Lagaan & ‘Team Building’ in Dangal, one reason why he is a credible speaker for 'Facets of Management in Films and Life' at IIM Bangalore. 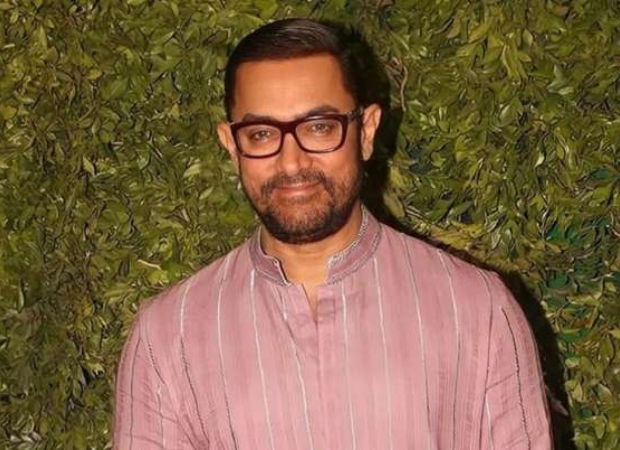 Interestingly, this is not the first time Aamir Khan will be in the IIM Bangalore campus. The actor has a much deeper connection with the campus as he has shot and stayed there during the shoot of 3 Idiots. Back in 2009, when 3 Idiots was released, the film took the nation by storm with its epic storyline which highlighted the pressure youngsters face while chasing their careers. The film was a blockbuster and was appreciated worldwide.

Meanwhile, Aamir Khan is currently gearing up for the release of Laal Singh Chaddha, which will hit the screen on 11th August.

ALSO READ: Koffee With Karan 7: Aamir Khan says Kareena Kapoor Khan is always 'scolding' him; reveals she has not watched Laal Singh Chaddha yet: 'She’s so proud about it'