Salman Khan's rumoured girlfriend Iulia Vantur's Bollywood debut has been long due. In 2018, she announced her debut film Radha Kyun Gori Main Kyun Kaala that was to be directed by Prem R Soni. Soon after, its producer Prernaa Arora found herself amid legal troubles and the film never took off. However, we now hear she has bagged a fresh film. 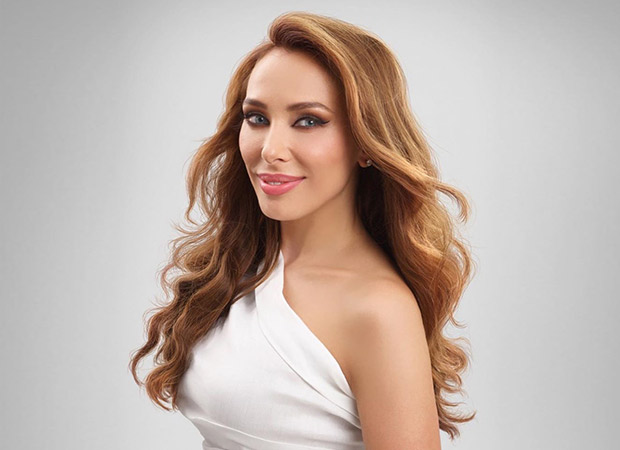 If a recent report by a leading daily is to be believed, then Iulia has joined Soni's new film Laila Majnu, a comedy. The film, which has already rolled in London, stars Shashank Vyas, Abhimanyu Tomar and Nehal Chudasama in lead roles, and will revolve around two men trying to win over the same woman. At this stage, however, the makers want to keep everything under wraps and the actors have been reportedly asked not to share any photos or updates from the sets.

Salman, who took active interests in Iulia's professional progress in B-town, is also keeping himself updated with the shoot's progress.

Iulia, a Romanian model, earlier appeared in a music video alongside Maniesh Paul. A keen singer, she had also lent her voice to a version of Salman's Sultan track ‘Baby Ko Bass Pasand Hai’.