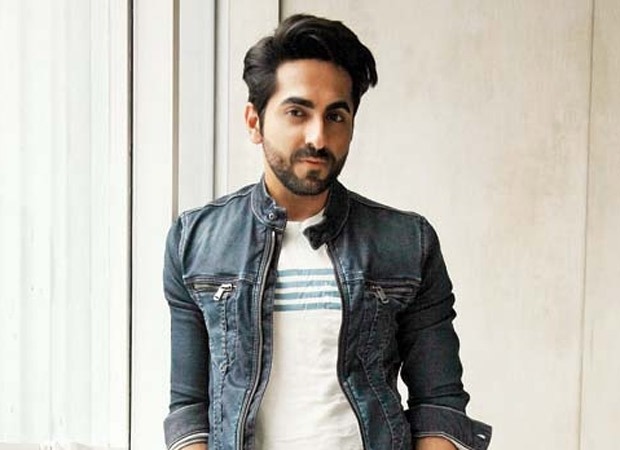 According to the sources, Ayushmann Khurrana is all set to work with Omerta director Hansal Mehta. Going by Ayushmann's film choices, this collaboration is definitely very interesting and fans will see a new actor-director duo in action. While the news of their collaboration is interesting, more details about the film and the other cast details are awaited.

Besides this, Ayushmann Khurrana has signed Sriram Raghavan’s next film reportedly titled Let’s Shoot The Piano Way. The movie also stars Tabu and is being co-produced by Viacom 18 Motion Pictures and Matchbox Pictures. In the film, Ayushmann Khurrana will essay the role of a blind piano player and show audiences his action avatar. Ayushmann Khurrana recently wrapped up Badhaai Ho starring Sanya Malhotra in the lead. The film will release later this year.

Hansal Mehta, on the other hand, is awaiting the release of Rajkummar Rao starrer Omerta. The film will release on May 4 clashing with Amitabh Bachchan- Rishi Kapoor's 102 Not Out. The film is inspired the by the story of a real-life terrorist. The film will revolve around the story of recent terror attacks in the world including 9/11 attacks, Mumbai's 26/11 attacks and the beheading of American journalist Daniel Pearl.