Many Bollywood films are awaiting their release. Some got pushed to avoid clashes with big films or some have been pushed due to creative issues. The current scenario between John Abraham and KriArj Entertainment's Prernaa Arora over their film Parmanu– The Story of Pokhran is pretty nasty. John Abraham took the legal route and filed separate complaints for cheating, breach of trust, defamation and offenses under the Information Technology Act. Parmanu has been delayed a lot since December. After deciding on several dates this year, the producers have now come to the terms to release the film on May 28. 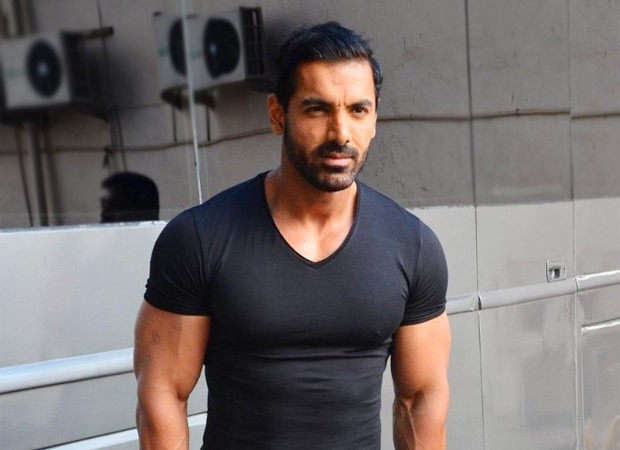 But, it seems like the troubles won't stop for John Abraham and his upcoming film anytime soon. Now, according to a leading tabloid, Gothic Entertainment has sent a notice to the producers over monetary issues. The said production house has claimed that they have paid producer Prernaa Arora’s KriArj Entertainment (one of the producers of ‘Parmanu’) a huge amount for multiple films' production under their banner. The notice has also been sent to John Abraham's JA Entertainment as well.

According to the recent reports, the legal notice was sent to KriArj Entertainment, Essel Vision, John Abraham's JA Entertainment and Vashu Bhagnani’s Pooja Entertainment by Delhi based firm on behalf of Gothic Entertainment. The report claims that the production had paid a sum of Rs 12.25 crore for multiple films production including Parmanu- The Story of Pokhran. As the producers Prernaa and John were fighting over monetary issues in Bombay High Court, this production company's name never popped up.

Just recently, producer Vashu Baghnani came on board and has invested a whopping sum of Rs 200 crore in KriArj Entertainment. This is why his name is also included in the notice. It was only recently that John Abraham and Prernaa Arora's KriArj Entertainment settled in court. KriArj has been asked to pay Rs 5 crore to JA Entertainment for production. It is only after this, John will begin promoting the film which is now set for May 28 release.

Directed by Abhishek Sharma, Parmanu – The Story of Pokhran stars John Abraham, Diana Penty and Boman Irani, the film is an ode to the Indian army and scientists, who although ordinary people, truly accomplished extraordinary feats in the face of adversity. It salutes, celebrates and truly embraces the slogan- Jai Jawan Jai Vigyan. While the premise of the film is based on true events, the characters are fictitious.