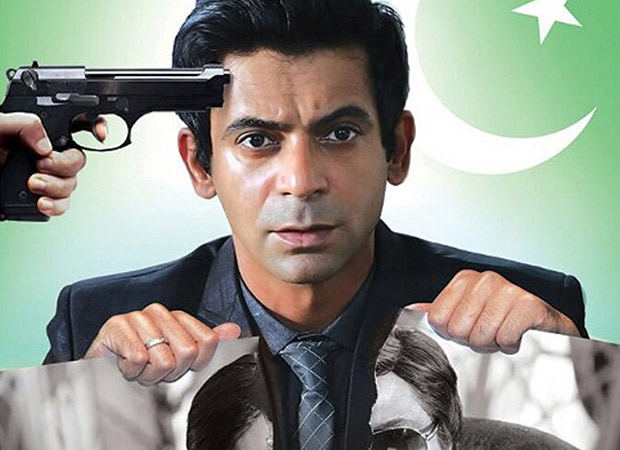 In a bizarre turn of events, just hours before the release of the much-discussed Dawood satire Coffee With D, the film’s leading man and its only point of interest Sunil Grover says he will have nothing to do with the film.

“It’s very simple. I haven’t been shown the film. I don’t know what the content is. I asked the producer-director Vishal Mishra repeatedly to be shown the film, and he kept saying I’ll be shown the film. But eventually he didn’t show it to me. Aaj-kal-aaj-kal mein waqt nikal gaya. Now it’s too late,” says Grover whose comic act on the Kapil Sharma Show has made him a household name.

Why was he not shown the film? “I don’t know,” Sunil shrugs. “Only they can answer that. But I ceased to promote the film when I realized they won’t show it to me.”

Shockingly Sunil also reveals that the Open Letter to the Prime Minister Narendra Modi that was released by the film’s producers was not his. “I never wrote that Open letter to Modiji. Anyone who knows me would know that isn’t my language at all. The film’s makers released that letter without my consent.”