Ayushmann Khurrana is all set to wrap his next, Anek, in new Delhi. The film is being directed by acclaimed film-maker Anubhav Sinha and the crew had a blast in Shillong as they wrapped the North-East schedule of the film. 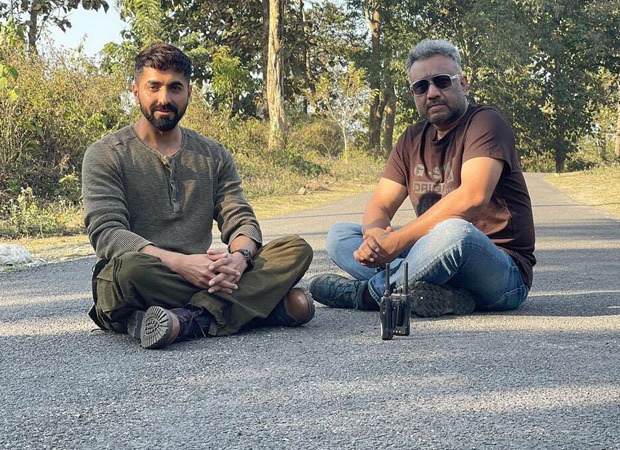 Ayushmann disclosed through his social media that Delhi will be the last schedule of the film. He wrote, “We are set to travel to Delhi and we will wrap another important film with Anubhav Sinha.” By important, Ayushmann must be referring to the subject matter of this spy thriller which has been kept completely under wraps. The actor will be in the capital for about two weeks.

Ayushmann too revealed that the schedule wrap in Shillong was super fun. He posted images and videos from the wrap party with the film’s crew. Given the team has created a bio-bubble and has been shooting incessantly, it was amazing to see them let their hair down. We have also learnt that the schedule wrap was an emotional one and everyone spoke their hearts out about how special it was to shoot this film in the pandemic.