Tahira Kashyap and Ayushmann Khurrana symbolise an ideal relationship with two strong individuals. As the couple celebrates their 20th anniversary today, Tahira took to her social media to seize the opportunity to let her spouse know of her love for him. 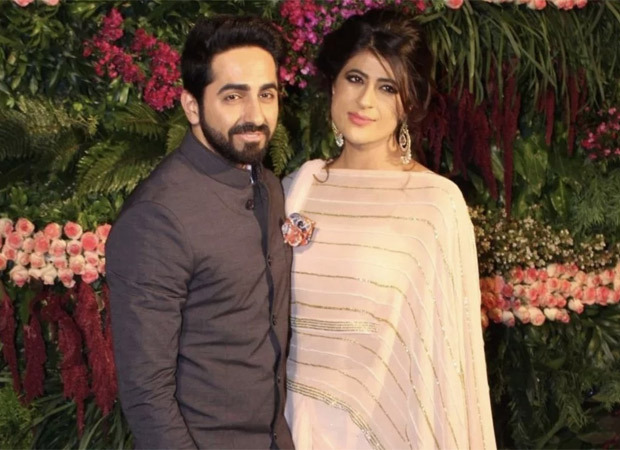 Sharing a compilation of pictures documenting their journey with a heartfelt message in the background, Tahira Kashyap took to social media to wish her husband Ayushmann on their 20th anniversary. She shared the video with a caption saying, "Haters will say it’s so cheesy! Well, I have been there too, but it’s amazing to be on this side of the spectrum... such a sucker for love I am hopelessly in love with you @ayushmannk #happyanniversary #oganniversary #20years."

While Ayushmann Khurrana has built his name as a bankable actor, Tahira Kashyap has emerged as a force to reckon with in the filmmaking and storytelling field with books, short films, and even an Oscar contender short film Bittu to her credit.

ALSO READ: Shillong youth gate-crash Ayushmann Khurrana’s hotel while he shoots Anek, the star leaves his dinner to meet them