The details of the 911 emergency call that was made soon after the tragic incident on the set of the western movie Rust are out. The audio paints a picture of confusion and fear that must have prevailed on the Bonanza Creek Ranch set of Rust near Santa Fe, New Mexico. 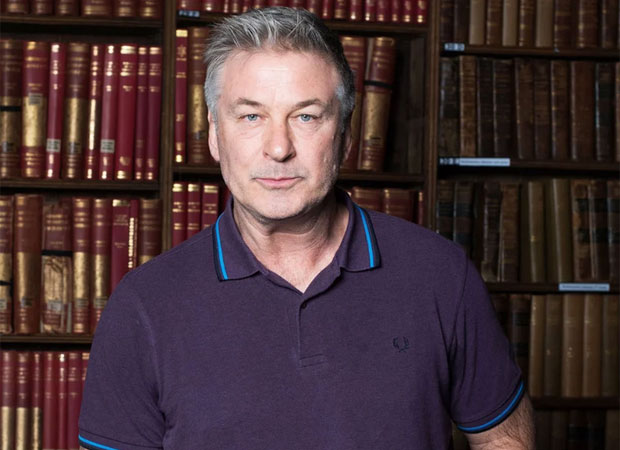 In the incident, the actor and producer of the film, Alec Baldwin, fired a shot from what he thought was a “cold gun,” which usually means an unloaded firearm or loaded with blanks, and thus harmless but the shot killed the film’s 42-year-old cinematographer Halyna Hutchins and injured director Joel Souza.

The caller says, “We need help immediately. We need an ambulance at Bonanza Creek Ranch right now. We have two people shot on a movie set accidentally,” in the audio of the emergency call, obtained by TMZ.

The caller is identified in news reports as Mamie Mitchell, apparently a script supervisor as per IMDB. Baldwin shared a statement on Twitter after the incident, expressing his “shock and sadness” about the tragic incident. He said, “There are no words to convey my shock and sadness regarding the tragic accident that took the life of Halyna Hutchins, a wife, mother and deeply admired colleague of ours. I’m fully cooperating with the police investigation to address how this tragedy occurred.”

He added, “I am in touch with her husband, offering my support to him and his family. My heart is broken for her husband, their son, and all who knew and loved Halyna.”

Alec Baldwin was then questioned about the shooting, killing cinematographer Halyna Hutchins and wounding director Joel Souza, on the set of the film Rust on the outskirts of Santa Fe, on Thursday, October 21, 2021.