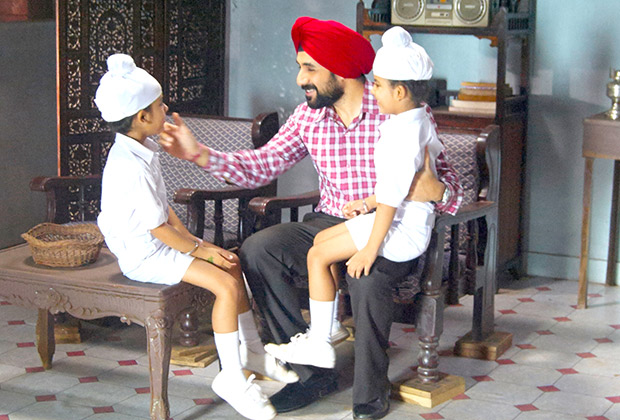 Based during the Emergency period, 31st October is all set to hit the silver screen next month after quite a bit of delay. And now the makers have decided to do their bit as charity to the people of Widow Colony in Delhi

Makers of the film, Harry Sachdeva and Shivaji Lotan Patil have decided that they will be donating a portion of the film's box office collection to women in Widow's Colony. Confirming the same, Harry believes that the existence of the colony is a result of the happenings of this dark day. He added that when they visited the colony as a part of the research for the film, they immediately decided to share a portion of the revenue of the film with them.