Last Updated 05.10.2022 | 12:35 AM IST
feedback language
follow us on
Bollywood Hungama » News » Bollywood Features News » Ram Kapoor to play a psycho killer in Abhay 2; says he managed to scare himself

Actor Ram Kapoor will next be seen playing a negative role in the second season of the web series Abhay 2. The actor said that the experience of being bad on-screen was unlike anything he has done before. 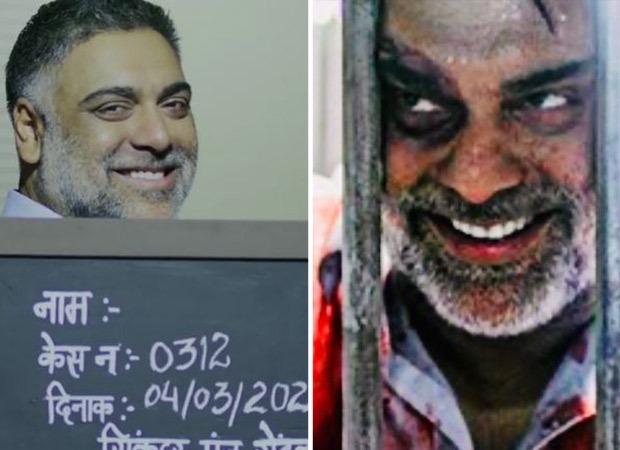 Ram Kapoor to play a psycho killer in Abhay 2; says he managed to scare himself

Talking to a news agency, Ram Kapoor said that the promo is just a glimpse and that the character is going to leave the audience stunned. Talking about his character he said that he has no name and is an extremely mysterious psycho killer/supervillain.

Ram said that it was tough to play the character and he even managed to scare himself a bit. The actor hopes that his fans will continue to give him the love that he has received over the years.

The show also features Kunal Kemmu, who plays an investigating officer with a knack to solve crimes with the mind of an offender.