The television show Bade Acche lagte Hain starring Ram Kapoor and Sakshi Tanwar will re-air on television starting June 1. The show first aired in 2011 and saw its end in 2014. The show was initially supposed to be only 150 episodes long but went on for three long years. 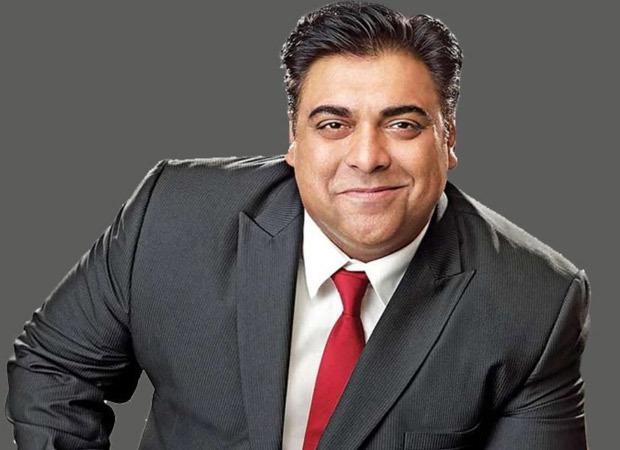 In an interview with an entertainment portal, Ram Kapoor revealed that he lost several Bollywood projects because of the extension of the show. He said that Ekta Kapoor had a specific start, mid and an end for the show and was supposed to wrap up in 150 episodes. However, owing to the popularity of the show, it got extended. Ram said that he lost a lot of opportunities during the time, but has no regrets as he feels these are the challenges an actor faces.

The show is a story of Ram, a business tycoon who is forced to marry Priya, a middle-class woman. Later, they fall in love with each other but have to face many obstacles to stay together. Ram Kapoor and Sakshi Tanwar’s chemistry was well received by the audience. Bade Achhe Lagte Hain also stars Sumona Chakravarti, Samir Kochhar, Chahatt Khanna, and Shubhavi Choksey, among others.