The sudden demise of actor Sushant Singh Rajput has given rise to plenty of controversies. One of it is with regards to director Abhinav Kashyap, who made his debut with Dabangg in 2010. In an explosive Facebook post, he alleged that its actor Salman Khan and producer-actor Arbaaz Khan sabotaged his career through unfair means. 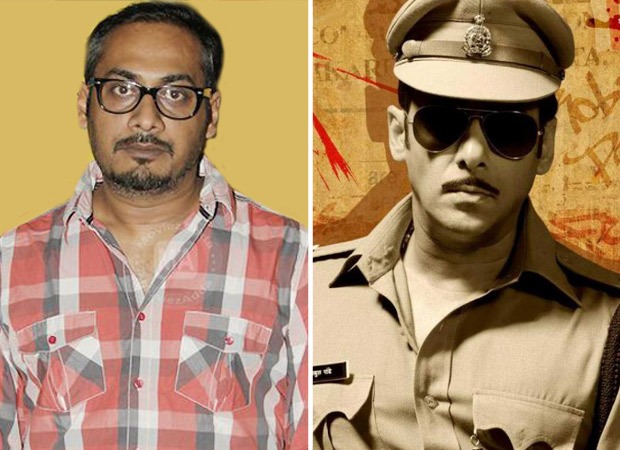 Yesterday, Bollywood Hungama reported how the script of Dabangg initially was a serious drama devoid of commercial entertainment and it was at Salman Khan’s insistence that songs and humour was added. It has now also come to light that there was one more aspect behind the success of this flick.

A source reveals, “The rough cut of the film was around 4 hours long. Abhinav Kashyap, along with editor Pranav Dhiwar, then brought the duration down to 2 hours 40 minutes. However, the film still didn’t seem satisfying for Salman and Arbaaz Khan. This is when Salman approached director David Dhawan. David and Salman have a great relationship and both have collaborated on hit projects like Judwaa, Biwi No 1, Mujhse Shaadi Karogi, Maine Pyaar Kyun Kiya, Partner etc. Also, David Dhawan has been an editor at one point and has edited memorable films like Saaransh, Naam, Sultanat etc and many of his own directorials as well.”

The source adds, “Salman requested David Dhawan to see if he can work his magic. And sure enough, David ji made good use of his editing skills. He not only brought down the duration to just 2 hours and 5 minutes, he also ensured that the film retained its essence. His version didn’t even compromise on the entertainment quotient. Even the Khans were happy and they decided to lock this version. Interestingly, David ji refused to take credit. He’s not even mentioned in ‘Special Thanks’ disclaimer in the beginning.”

The source, however, also insists, “This doesn’t mean Abhinav Kashyap shouldn’t get credit. It’s because he shot the film so well and extracted fine performances that David Dhawan was able to edit it nicely. It was a team effort at the end of the day and everyone in the team was involved in the super-success of this flick, from Salman to Arbaaz to Abhinav to Sonakshi Sinha to music directors Sajid-Wajid and Lalit Pandit to Malaika Arora to Sonu Sood to David Dhawan and many others.”